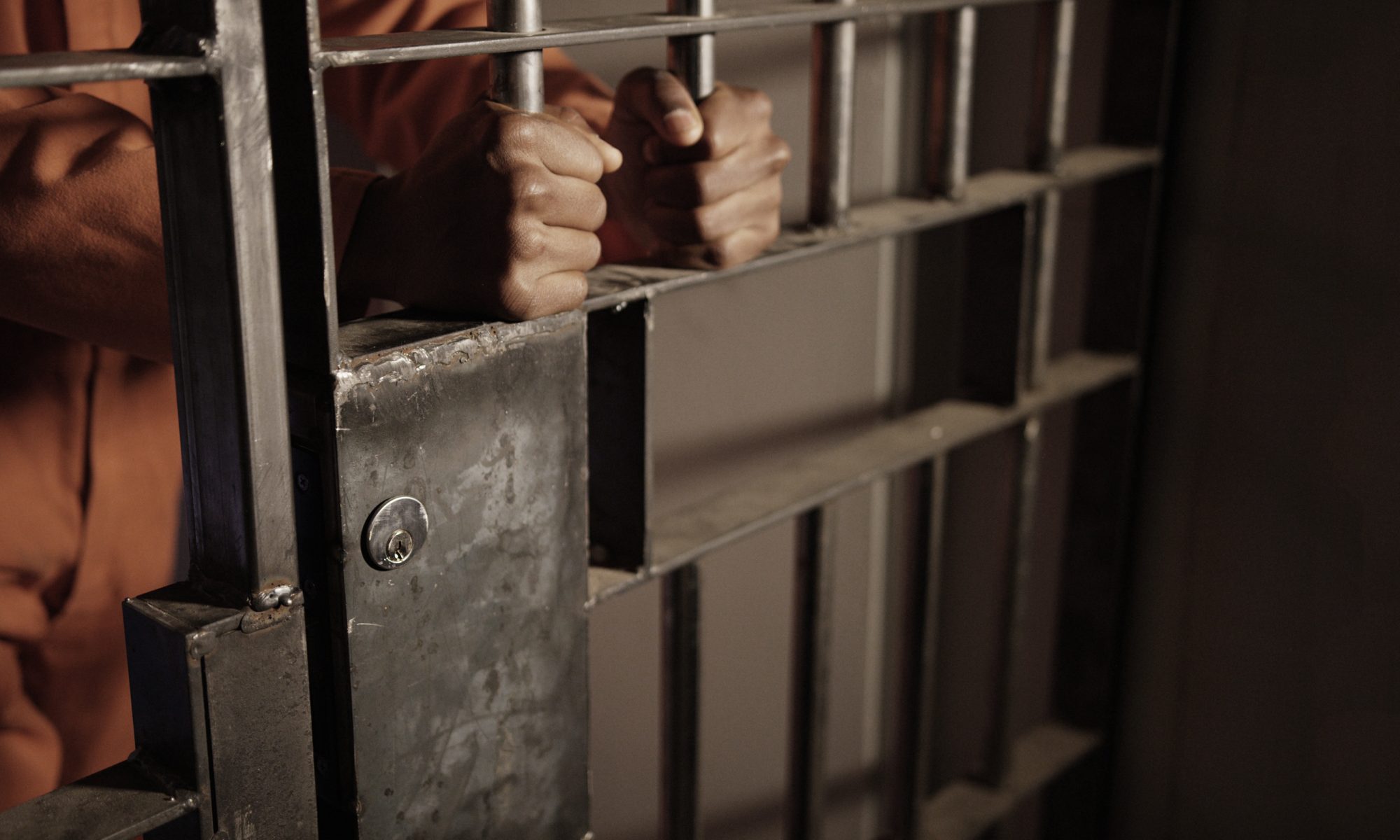 To Becky Calderon and Team at Pelipost,

I am Bobby Bostic and I was sentenced to die in prison at 16 years old. In 1995, an older man and I committed the robbery of two people who were in a crowd of five people, and committed another robbery of a single individual thirty minutes later a few blocks away. No one was seriously injured in these crimes. The judge at my sentencing hearing pronounced:

“Bobby Bostic, you will die in the Department of Corrections. You do not go to see the parole board until 2201, and nobody in this courtroom will be alive in the year 2201.”

I have been in prison since 1994 (over 25 years now) and I have rehabilitated myself. I have completed several college courses from Missouri State University. I obtained my Associate of Science degree from Adams State University in the spring of 2020, and now I am only 30 credits from obtaining my Bachelor’s degree in Social Work. I have completed over thirty prison rehabilitation classes and programs. In addition to this, I have written five non-fiction books and eight poetry books. I also have the blueprints for several nonprofit organizations for troubled teens, and a charity that I will establish soon. Furthermore, I have many more goals that I am currently pursuing.

I want to thank each and everyone of you for hearing my story and trying to help me. I am also doing what I can to help others. It is a struggle but we are claiming victory. If we keep saying “struggle” it will remain just that, but words can have power.

Victory Over This Struggle,